Undoubtedly Steve Reeves is still one of the most amazing physiques to this day. He had impressive symmetry, great muscular development, visionary bodybuilding techniques, dedication, and love for the sport. Completely ahead of his time, Steve Reeves was able to break through many barriers.

He was an avid believer in exercising the entire body, therefore Steve Reeves workout would typically last 2 1/2 hours. At the peak of his career he won five bodybuilding titles between 1946 and 1950. Going from bodybuilding to acting and having stared in 22 films Reeves paved the way for many of todays greats. 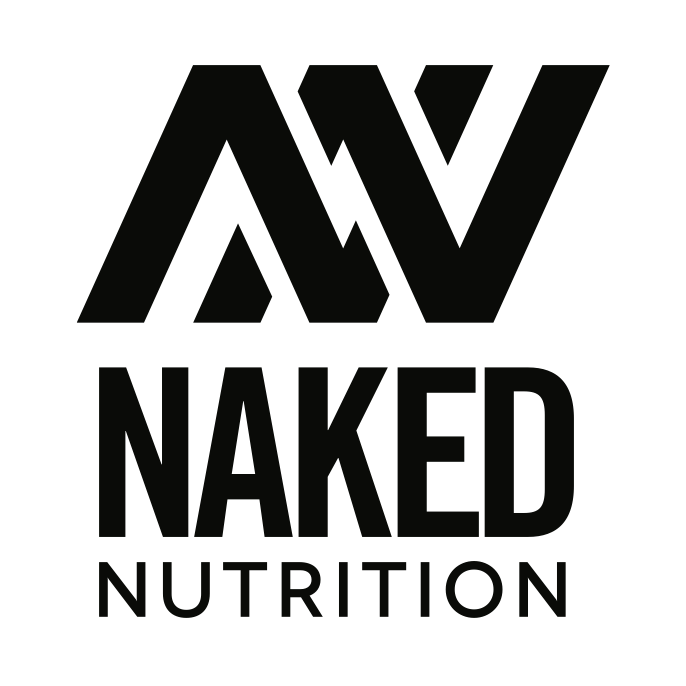